According to the consulting agency Agrifood Strategies, the first half of 2022 has seen almost 20% growth in Russian turkey production compared to the same period last year. 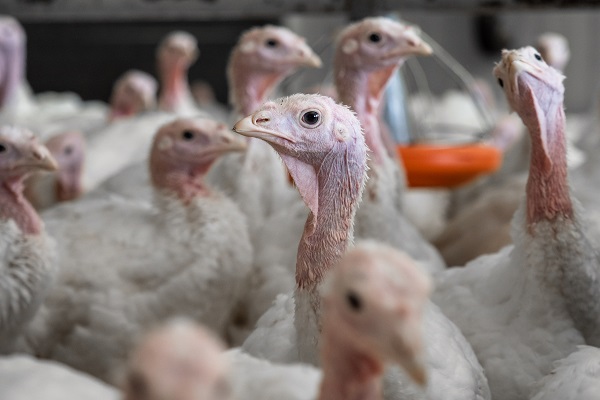 “In the period from January to June this year, Russian turkey producers supplied 205,4 thousand tons of turkey products both to the internal and export markets, which is 19,24 % more than last year (172,3 thousand tons)”, the report says.

Production growth has been registered in all segments, both at large, medium and small poultry farms, and in backyard farms.

Market leaders keep investing into production ramp-up in Penza, Tambov, Lipetsk, Belgorod regions, as well as in Bashkiria, Mordovia and Ingushetia. The largest F2 plant “Plemennaya Indejka” is to be launched in the Tyumen Region. This project is aimed at reducing the dependence of the industry on foreign-made hatching eggs by 15%.

“Russia has been holding the leadership in growth rates for the fifth year in a row, among the few countries not experiencing a decline in production. According to Agrifood Strateries forecasts, this dynamic will allow Russian turkey farmers to become the world second largest turkey producers by the end of the year, overtaking Germany and Poland, provided that the economic stability remains on the same level and avian influenza outbreaks are prevented”, goes the report.

According to the forecast of Agrifood Strategies analysts, turkey production in Russia may reach 420 thousand tons by the end of 2022, and 650 thousand tons within the 5-year period. The export potential of the industry is estimated at 50 thousand tons per year, reaching over 100 million rubles in monetary terms.