Russia confirmed two ASF outbreaks since the beginning of the year

Two African swine fever outbreaks were recorded in Russia in 2022, according to the report compiled by the information and analytical center of Rosselkhoznadzor on January 17.

Both cases have been found in domestic pigs.

The first case was confirmed by a private household in Volzhsky District of the Samarskaya Oblast. Two out of seven pigs on the farm were affected by ASF. Under the current veterinary rules, all the pigs affected by the disease will be culled.

The second ASF case was recorded in a private household in the Lazo District of the Khabarovski Krai. There was an estimated 70 pigs on the farm. 27 pigs were affected, 2 pigs died from the disease.

Poor biosecurity of pigs at the farm level is one of the reasons for the ASF spread in Russia, Maksim Uvaidov, the Deputy Minister of Agriculture of Russia said earlier in an interview with the Veterinary Medicine and Life. He pointed out that the risk level for ASF virus being introduced to pig farms is high where biosecurity is below the required standards. Therefore, it was proposed to reposition such farms to alternative types of livestock production. The work is already underway. For instance, in 2021, 490 pig farms in the Novgorodskaya Oblast were moved to alternative types of livestock production.

As regards to the African swine fever around the world, 22 outbreaks were confirmed by 4 countries over the first two weeks of 2022. The affected countries reported the outbreaks to the World Organization for Animal Health (OIE). 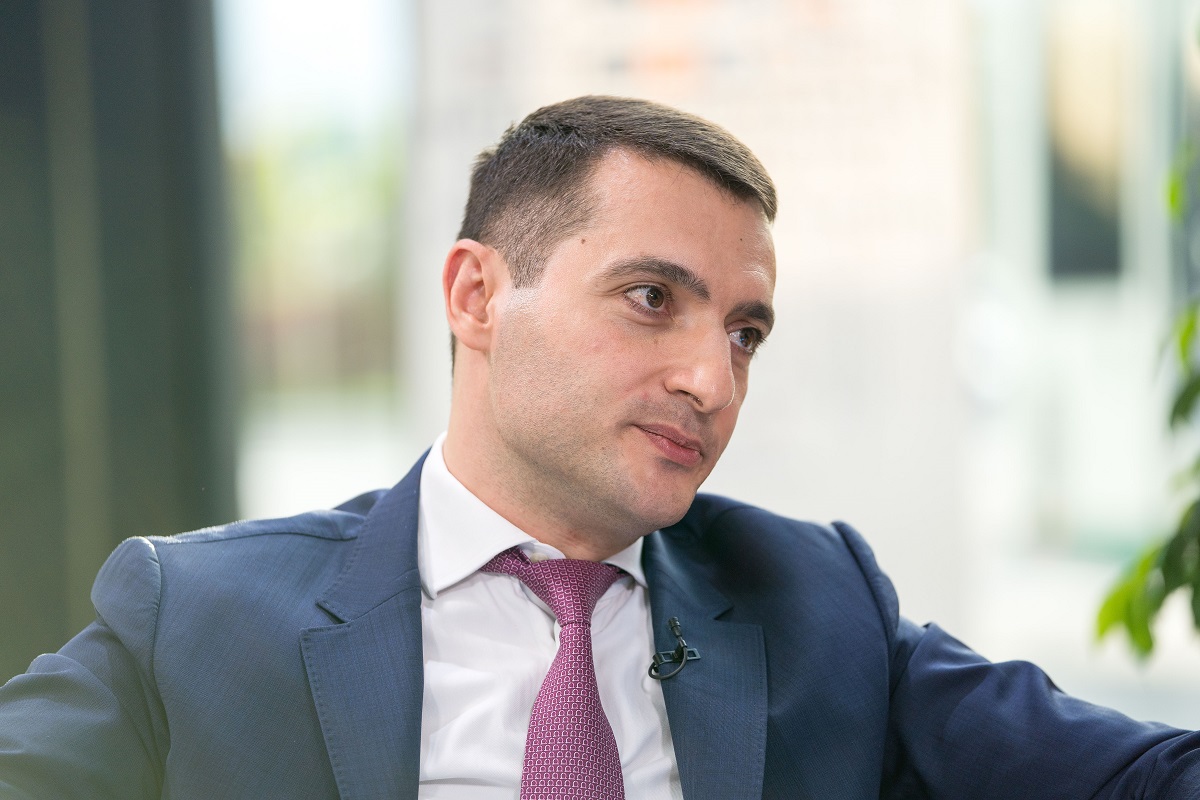 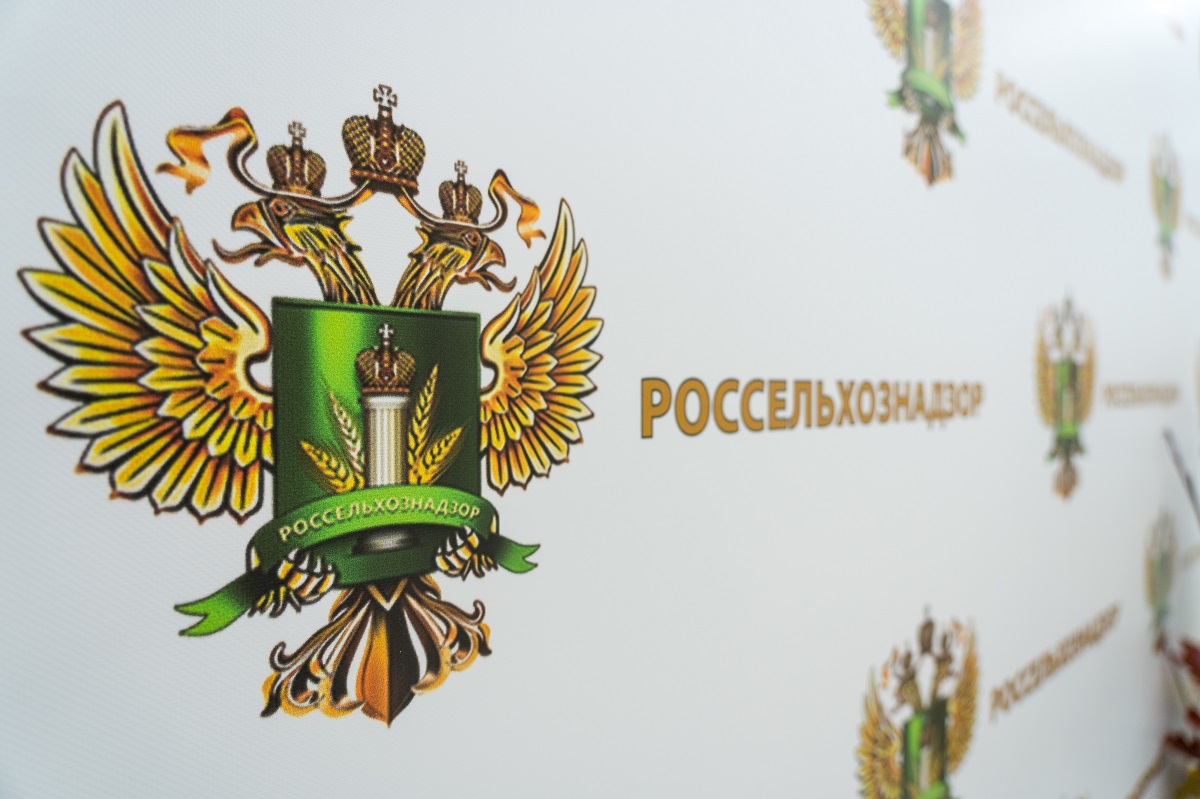 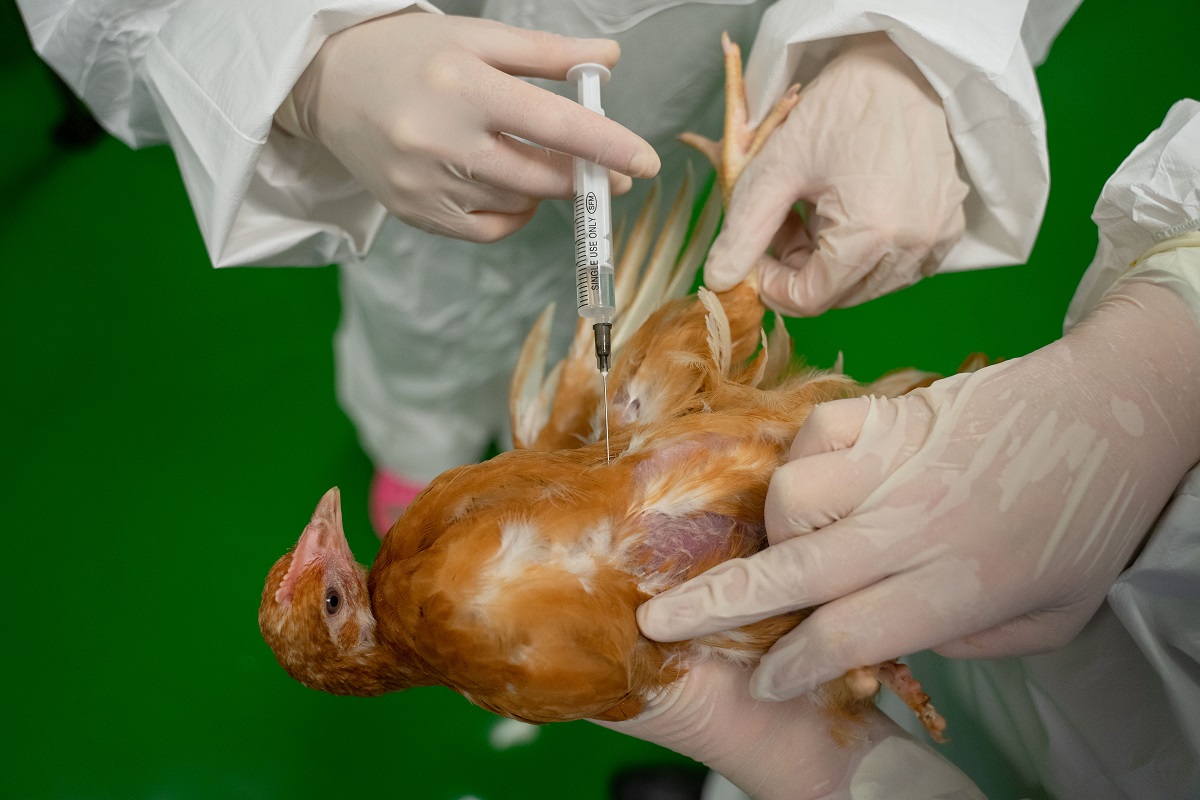 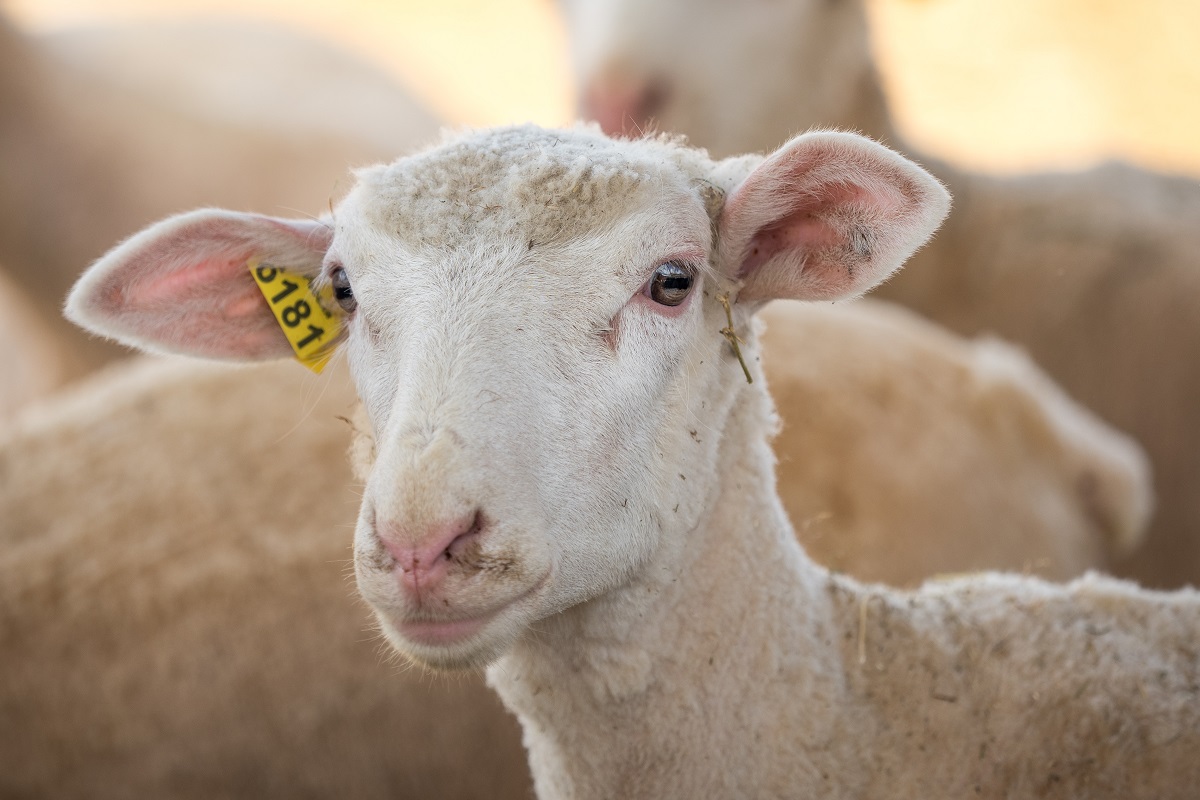 A collective database for breeding animals to be created in Russia