Several pet businesses joined the collection of humanitarian aid for cats and dogs in Donetsk and Lugansk People’s Republics. Two shipments have already been sent to the shelters as part of the “Help Animals of Donbass” campaign. The third package with humanitarian aid is being collected, Marina Maklakova, project supervisor from AVZ company (manufacturer of veterinary medicines), told Veterinary and Life. 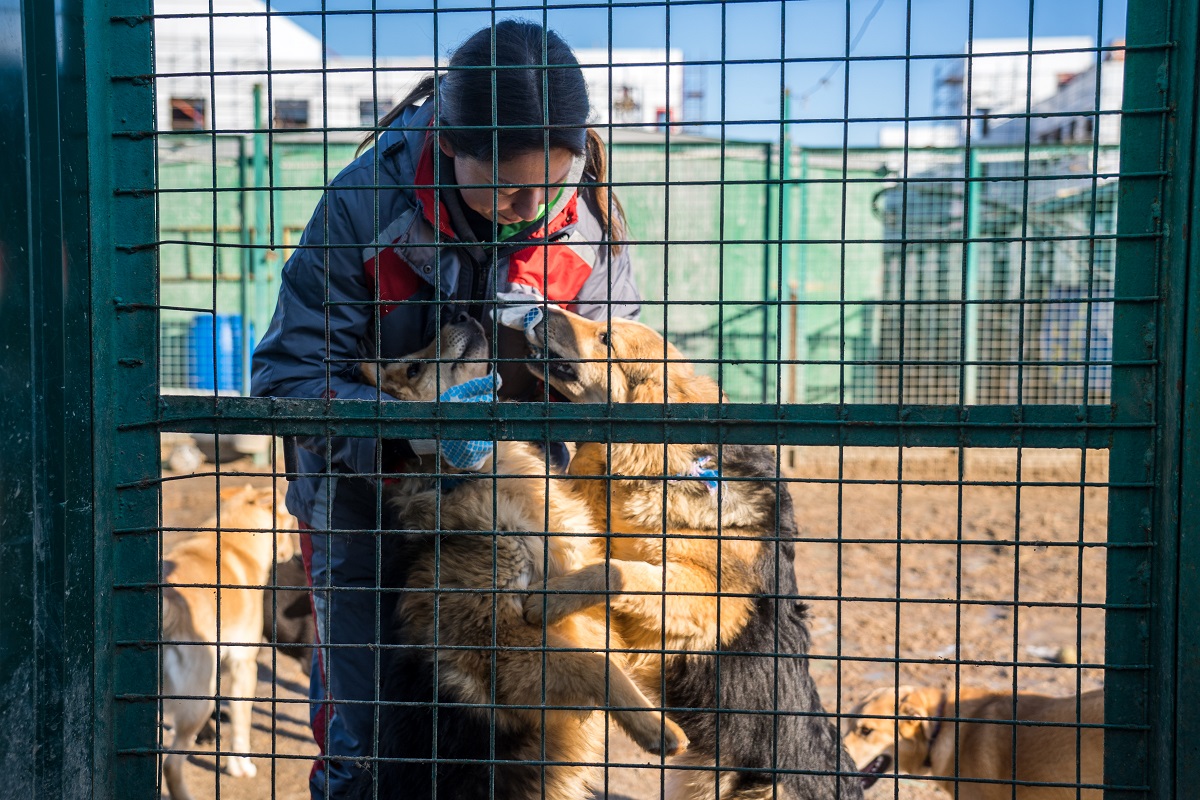 “The first package with feed, cereals and veterinary drugs was delivered to DPR. The second was sent to LPR. And we're collecting aid again. It is to be shipped on June 22,” she specified.

The first two packages of humanitarian aid were collected by ABZ, Apicenna and Skif companies. The cargo arrives at shelters, and from there is being distributed to those in need. The company noted that animals are among those affected by armed conflicts. Some of them get injured; some are left on the streets; some are lucky to be placed into shelters.

Irina Donnik, the Vice-President of the Russian Academy of Sciences, has urged earlier to collect humanitarian aid for the animals of Donbass.

To join the project and help the animals in Donbass, please contact the supervisors by phone: 8-985-896-02-40 or via e-mail: mmaklakova@vetmag.ru