In order to prevent the spread of African swine fever (ASF), Kaliningrad regional authorities announced that a quarantine zone will be established along the border with Poland and Lithuania. 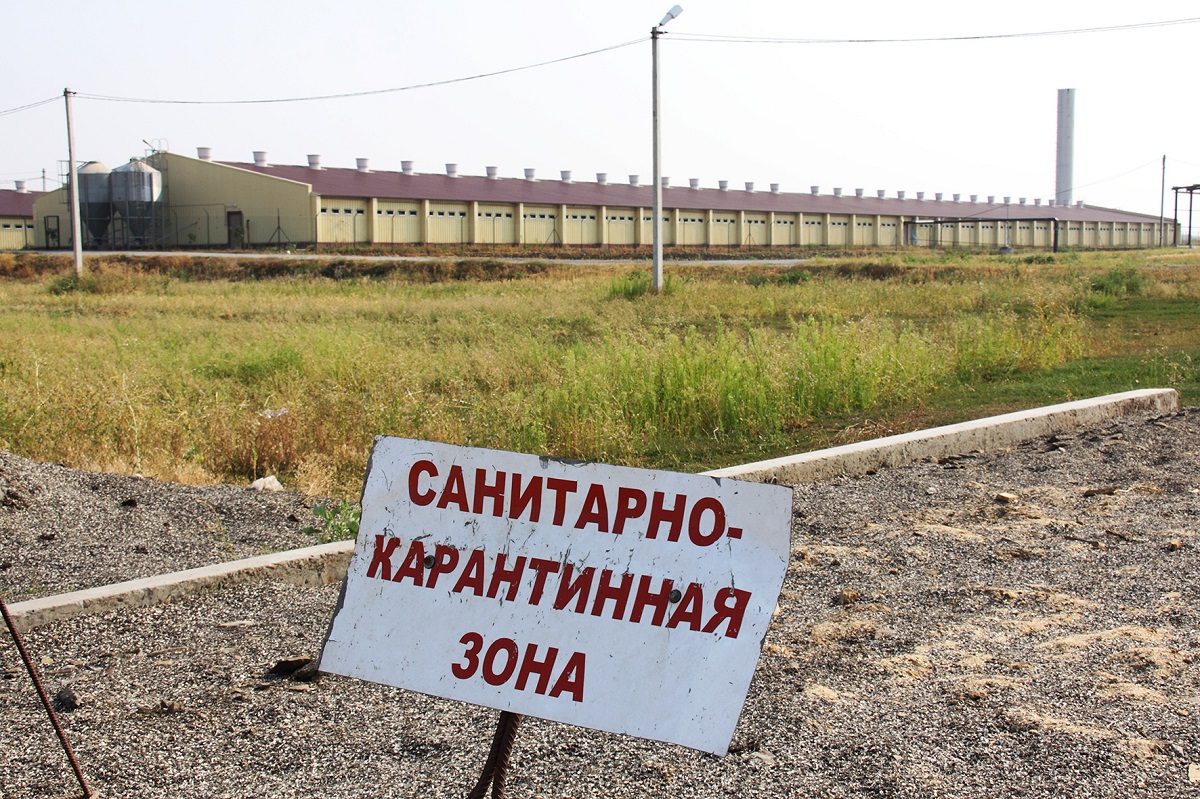 The corresponding order of the regional Ministry of Agriculture was published on the official Internet-portal of legal information. The document has already come into force.

The order establishes a 50-meter-wide quarantine zone on the Russian-Polish and Russian-Lithuanian sectors of the border, up to the engineering facilities. As some sectors of Lithuanian border lack such facilities, a quarantine in such areas will be established within a 100-meter zone of terrain adjacent to the Russian banks of the Sheshupe and Neman rivers.

The quarantine zone will be marked with special warning signs.

The special veterinary control regulations are established within the quarantine regime zone, the order goes. In particular, farm animals can’t be kept, raised, pastured, or slaughtered within quarantine zones. Apiaries are also prohibited.

The order also states that quarantine zone boundaries may be revised depending on the presence of ASF along the border.

The Kaliningrad region authorities approved a plan of liquidation of African swine fever foci and prevention of the spread of the pathogen.

It is worth noting that Europe is suffering from a rapid spread of African swine fever. Thus, more than 1,000 ASF outbreaks were reported this year in Poland.