The Ministry of Natural Resources estimates damage for an illegally captured dolphin at 500,000 rubles

The Ministry of Natural Resources and Environment of the Russian Federation (MNR) is reconsidering the rates used in the calculation of the financial penalty for illegally harvested fish and marine mammals listed in Russian Red Data Book. These rates haven’t been revised for more than 20 years, last considered in 2000. They are used to calculate the monetary penalties for poaching. 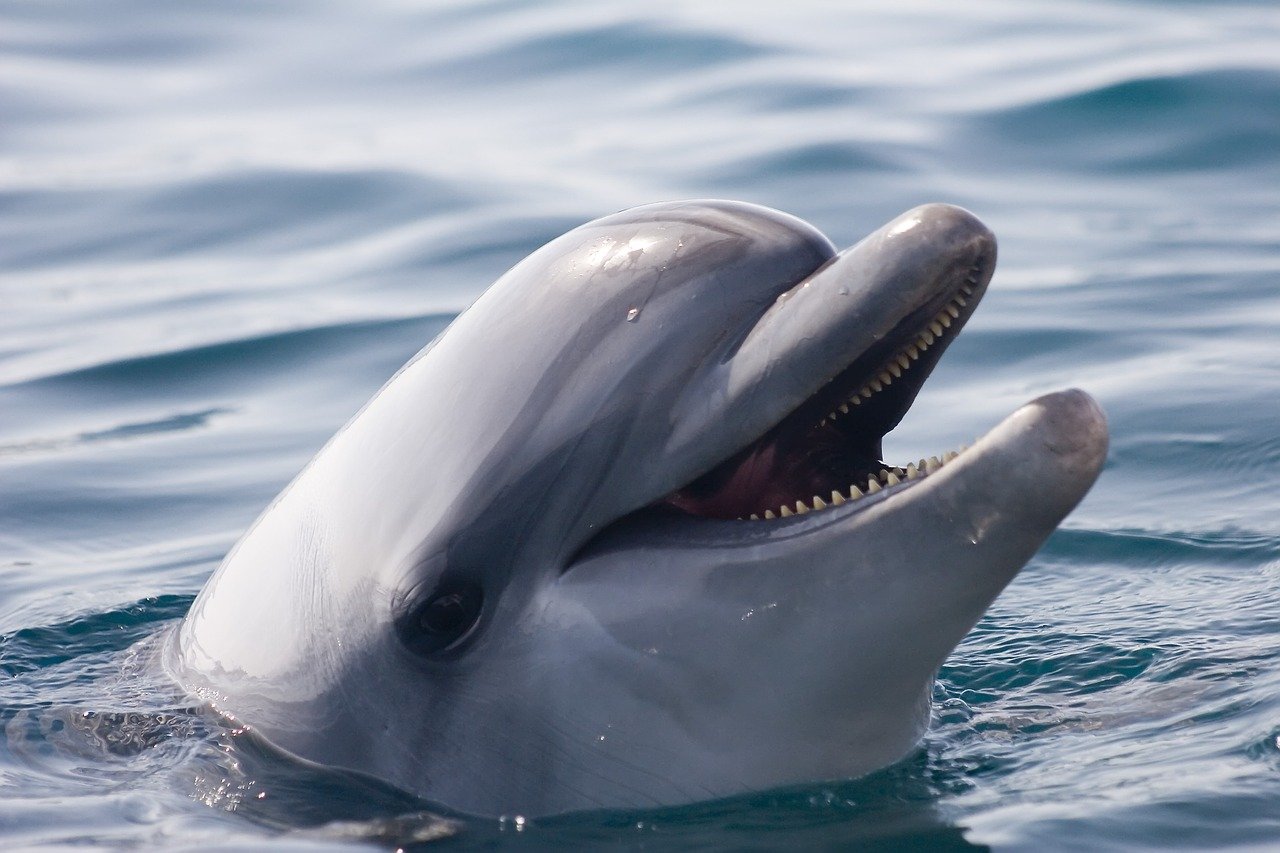 According to the MNR's Press Service the Ministry drafted a Government decision to set out a new scale of fines.

Thus, the damage for one dolphin illegally captured for a dolphinarium is estimated at 500,000 rubles, and 250,000 rubles for a porpoise. It is a fourfold increase in the size of the fines. The Ministry suggests that these measures will help prevent illegal capture and sale of dolphins, when they are supplied to the captivity in dophinariums to replace the dead ones.

The approach to calculating monetary penalties applied at the Federal Agency for Fishery is offered as a basis for the calculation of the fine, which will result in a threefold increase over the current level of penalty (fourfold for the critically endangered rare species).

Caviar harvesting from rare fish will be charged for both the fish and the caviar.

As many as 110 aquatic bioresources are currently listed in Russian Red Data Book.

Read more about
Expert explained why all fishing vessels must be attached to Mercury system
EEU to issue common rules for organic production
Organic production to be allowed for self-employed
New rules for the slaughter of livestock discussed by experts
Guidance and regulation, 24 Feb 2022 11:41
Related articles: