According to the representatives of the festival’s hosting organizations, the first place in the cheese contest, held as part of the "Cheese! Feast! World!" festival, was given to the “Gorgonzola” cheese, produced by the family-owned cheese maker in Tomsk region. 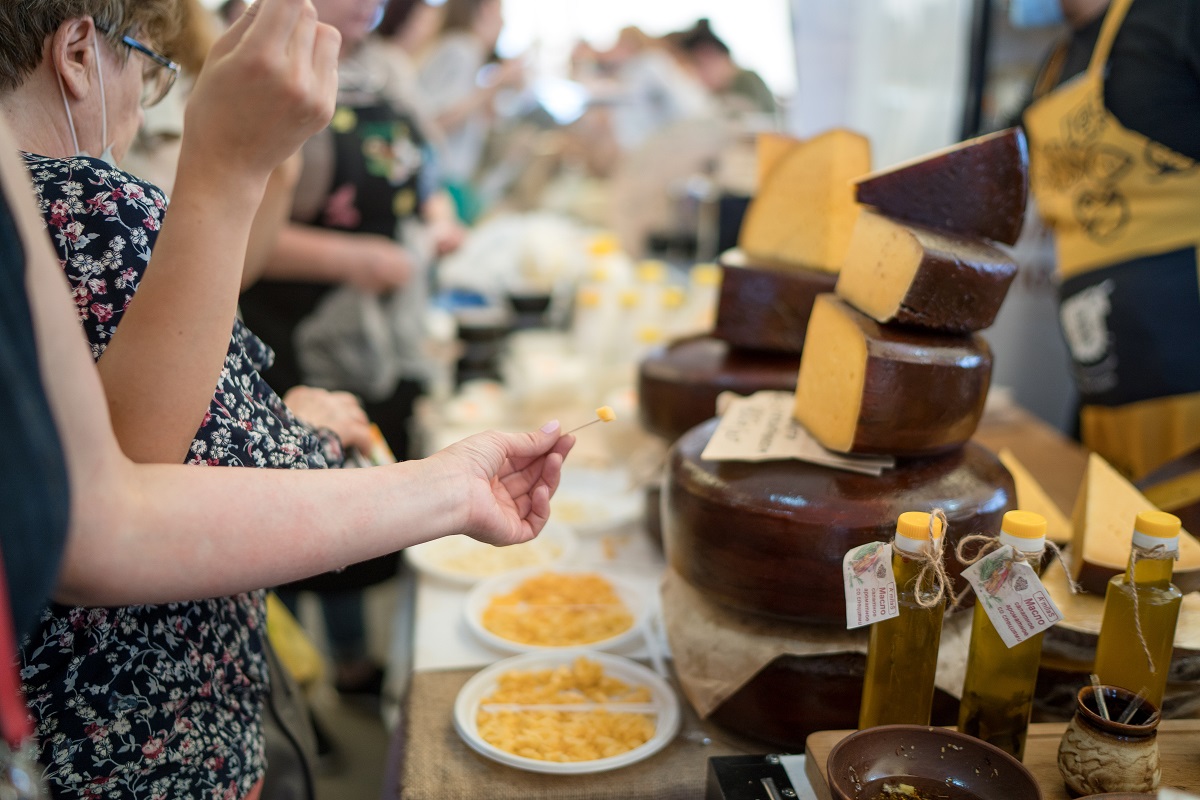 “The Best Cheese of Russia” contest was held on August 6, 2022. 962 samples of cheese were presented by 172 cheese producers from all regions of Russia.

“This year the quality of the cheeses and the contest itself have reached a whole new level. Being a member of numerous international contests, I am safe to say that Russian cheese would make a good competition to world giants from France, Italy, Spain and the UK”, Alexander Krupetskov, chairman of the jury of cheese sommeliers, was quoted as saying.

The cheese was rated in accordance with such criteria as taste, flavor, texture, and appearance. The cheese testing was blind.

Read more about
Poultry farms in Amur River Region urged to switch to rotating shifts
Russia reports 122 ASF outbreaks since the beginning of the year
Cabinet of Ministers banned the use of raw manure
Expert explained why all fishing vessels must be attached to Mercury system
Tags: cheese, dairy, milk
English version, 11 Aug 2022 10:03
Related articles: 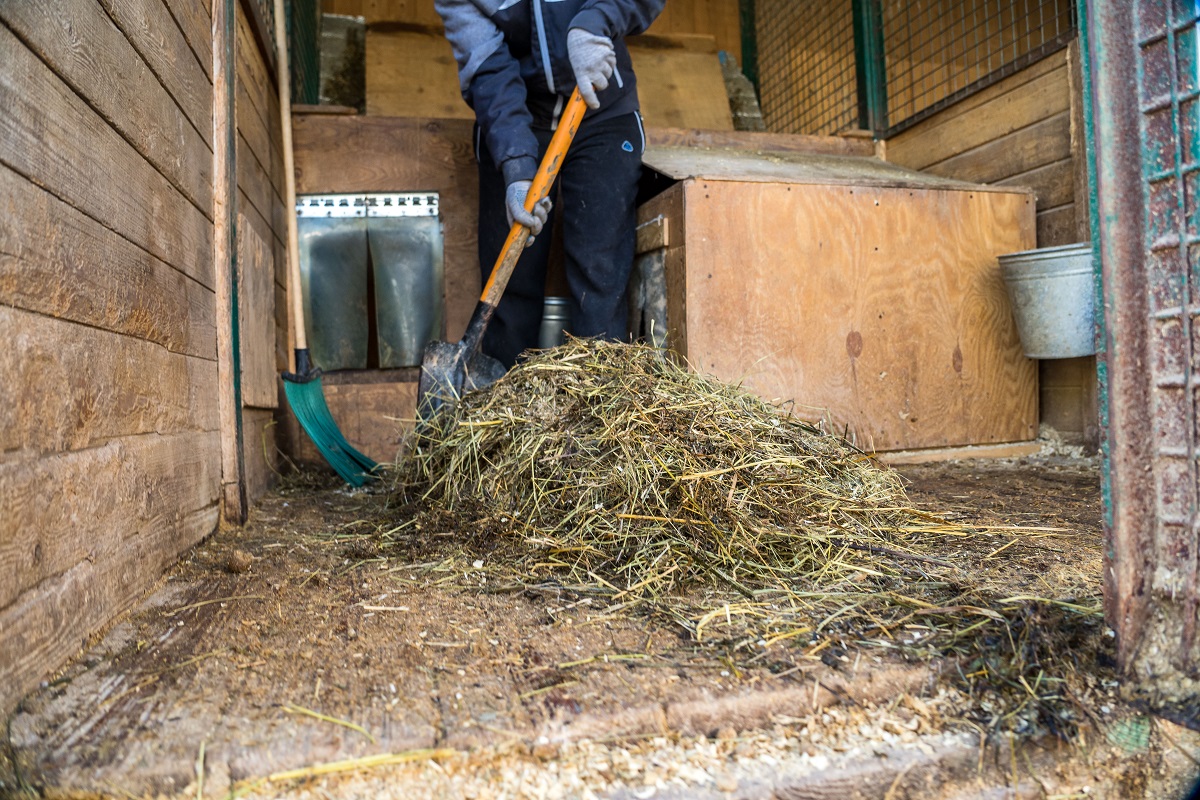 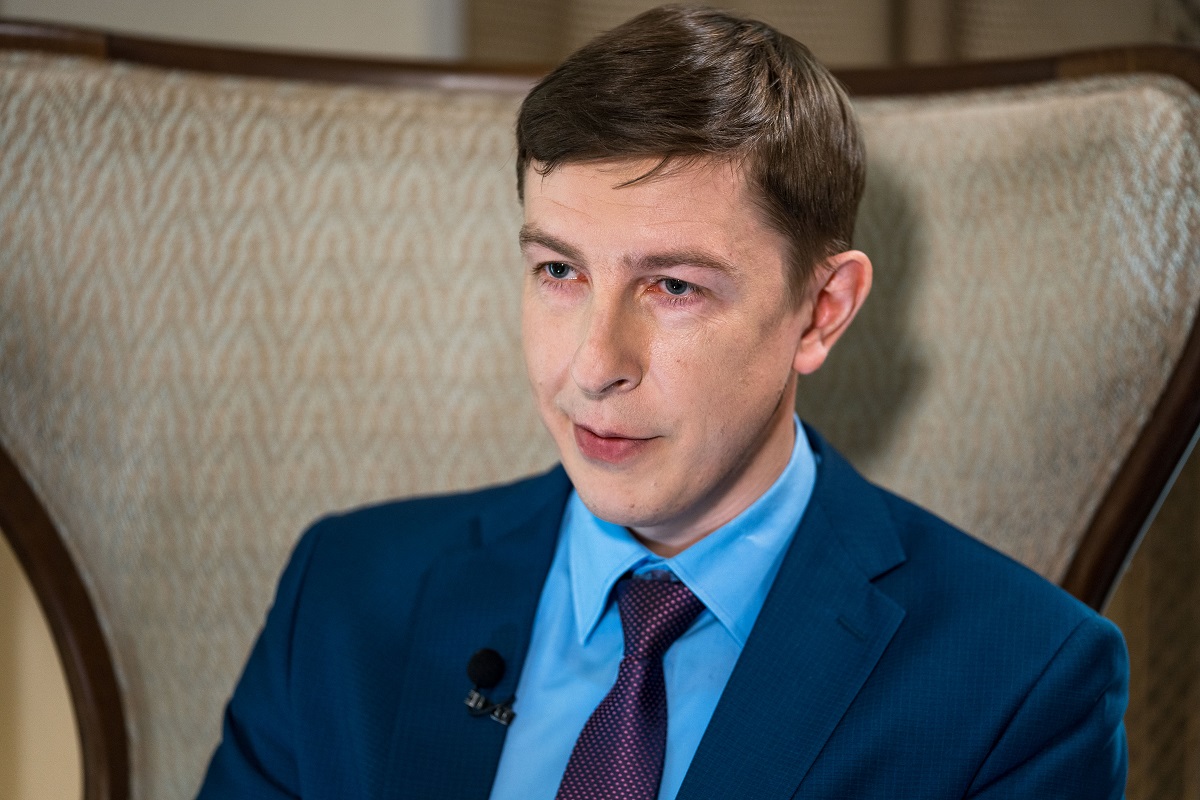