In 2020, there were 7 deaths from rabies in Russia and the two of them involved children which raises serious concerns about childhood rabies, said Professor Elena Simonova of the Sechenov University at School of Epidemiology. 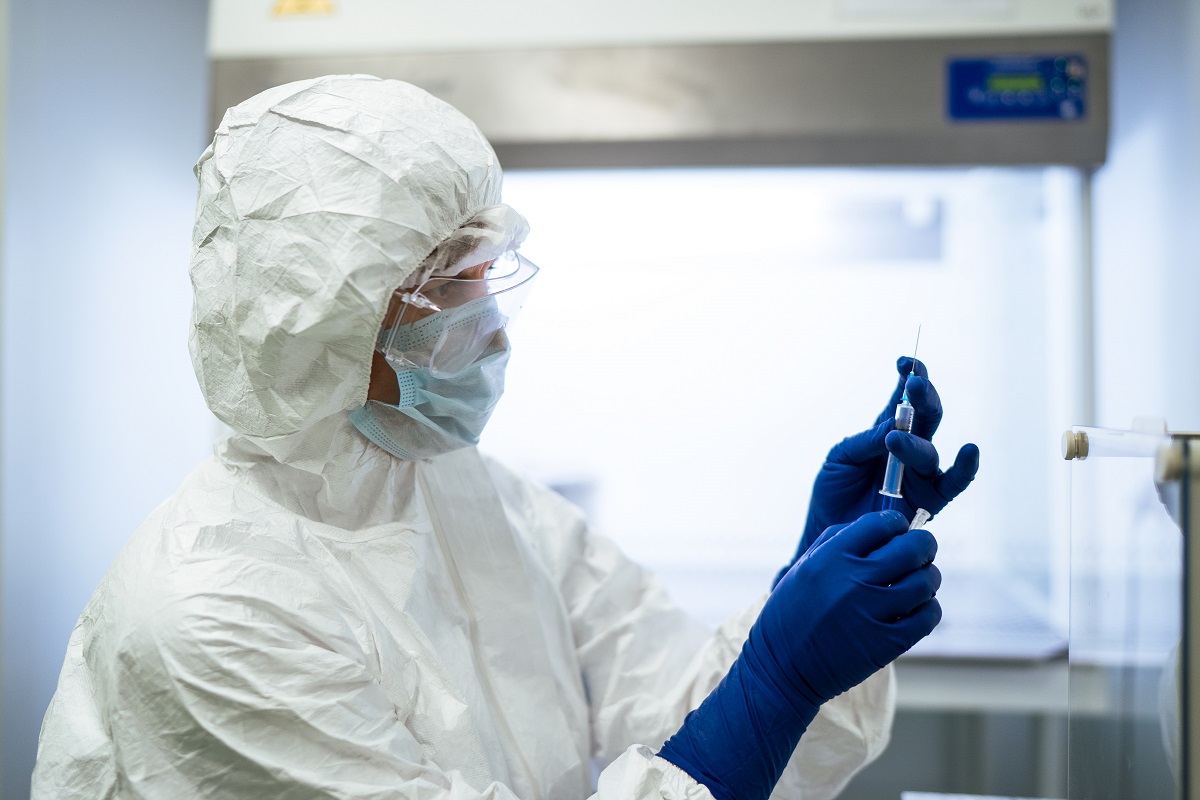 The expert spoke at the “Zoonoses are the Threat to Global Heath in the 21st Century” panel discussion during the conference Animal Husbandry of the Future which took place from November 30 to December 1, 2021.

“According to statistical reports, in 2020, there were 7 human deaths from rabies. What is very alarming is that not only adults refuse to seek medical attention immediately, but also children.  Two rabies deaths occur in children aged under 17”, said Elena Simonova.

She noted that Russia reports 4 human rabies cases annually. “Rabies is the only infectious disease with an almost absolute 100% mortality rate,” explained professor. She added that officials receive 400,000-500,000 reports about animal bites, scratching and salivation every year.

“But what is even worse is that people do not seek medical care to receive rabies vaccination after potential exposure, although there are a number of vaccines available that are safe and effective. Death can be attributed to failure to seek timely and appropriate rabies postexposure prophylaxis,” stressed Elena Simonova.

“According to the world health statistics, 95% of human rabies cases are caused by bites from infected dogs,” told at the conference Artem Metlin, Chief of International Cooperation Department at the Federal Centre for Animal Health of Rosselkhoznadzor (FGBI “ARRIAH”). The scientist emphasized that to prevent the spread of rabies consideration should be given to vaccinating wild animals that cause the occurrence of rabies in domestic animals.

In Russia, animal rabies cases are recorded monthly. Thus, 86 cases were registered in October 2021. And, yet, rabies can affect both domestic, wild animals and livestock.

Elena Simonova noted that Russia alongside the other countries set a goal to reach zero human deaths from rabies by 2030.

It must be noted that human rabies deaths has become a worldwide public health concern. As Veterinary Medicine and Life wrote earlier, in Brazil a two-year-old boy died after contracting rabies.

Rabies is an infectious disease caused by the Rabies virus. Rabies virus causes encephalitis (inflammation of the brain) in animals and humans. Rabies virus travels through the nerves to the spinal cord and affects brain.

People are usually infected following a bite or scratch from an animal with rabies (transmission of virus can also occur through saliva). If bitten or scratched or exposed to animal saliva, the wounds must be washed with running water and soap. It is recommended to use hydrogen peroxide to treat the wounds. The edges of the wound can be cleaned with iodine 5% solution. After that, seek immediate treatment at the nearest hospital and ensure that the complete anti-rabies vaccine is received. 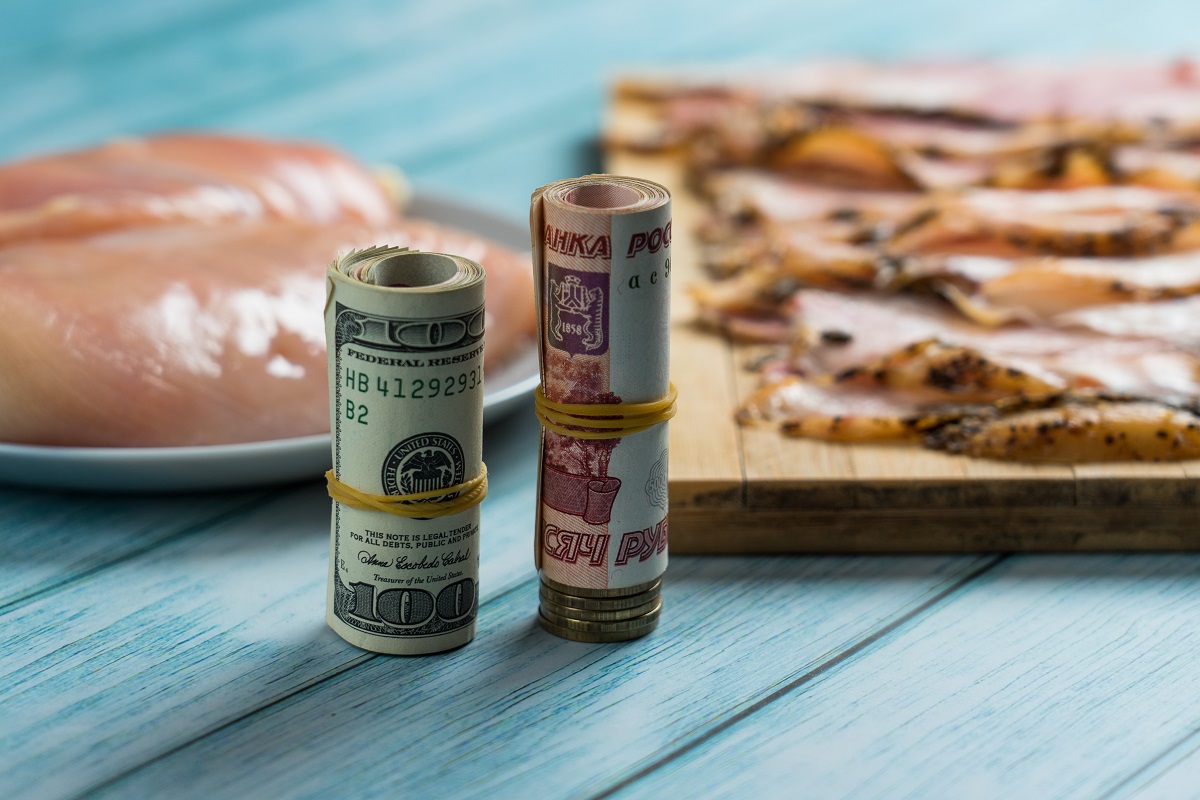 Rosselkhoznadzor has forecast prospects for new meat importers to Russia 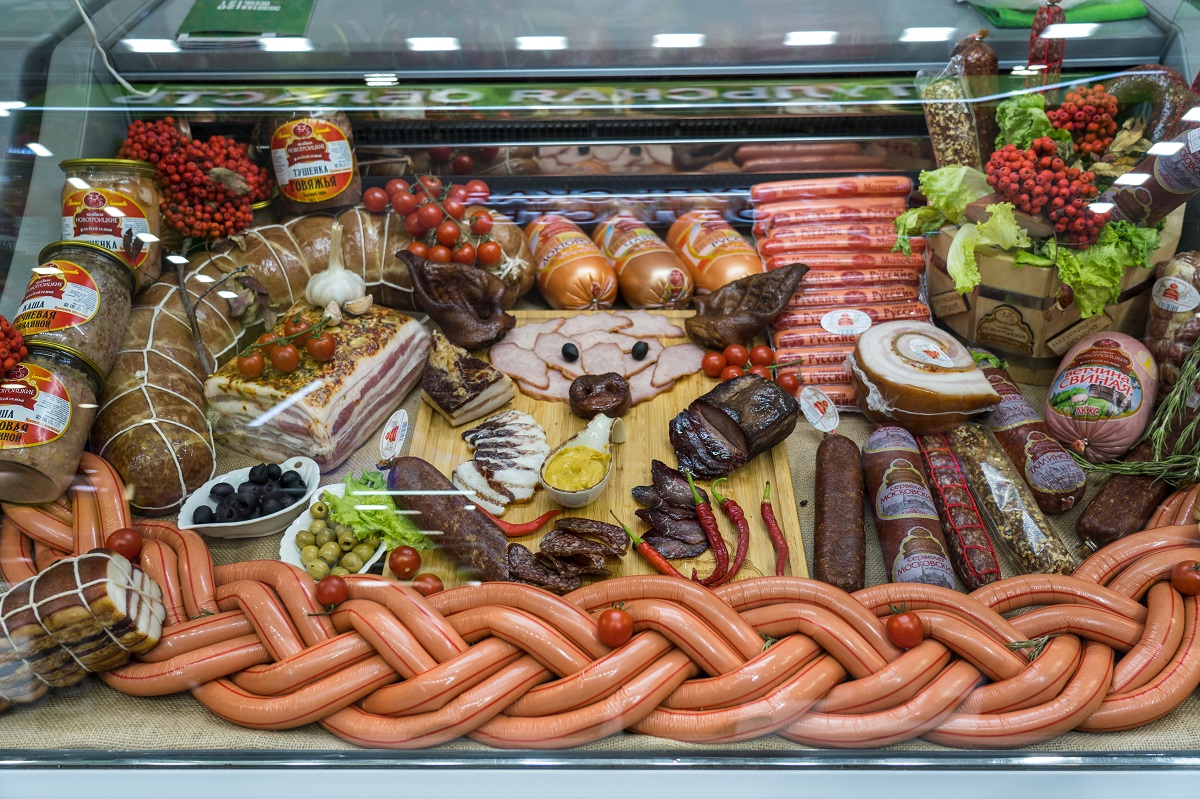 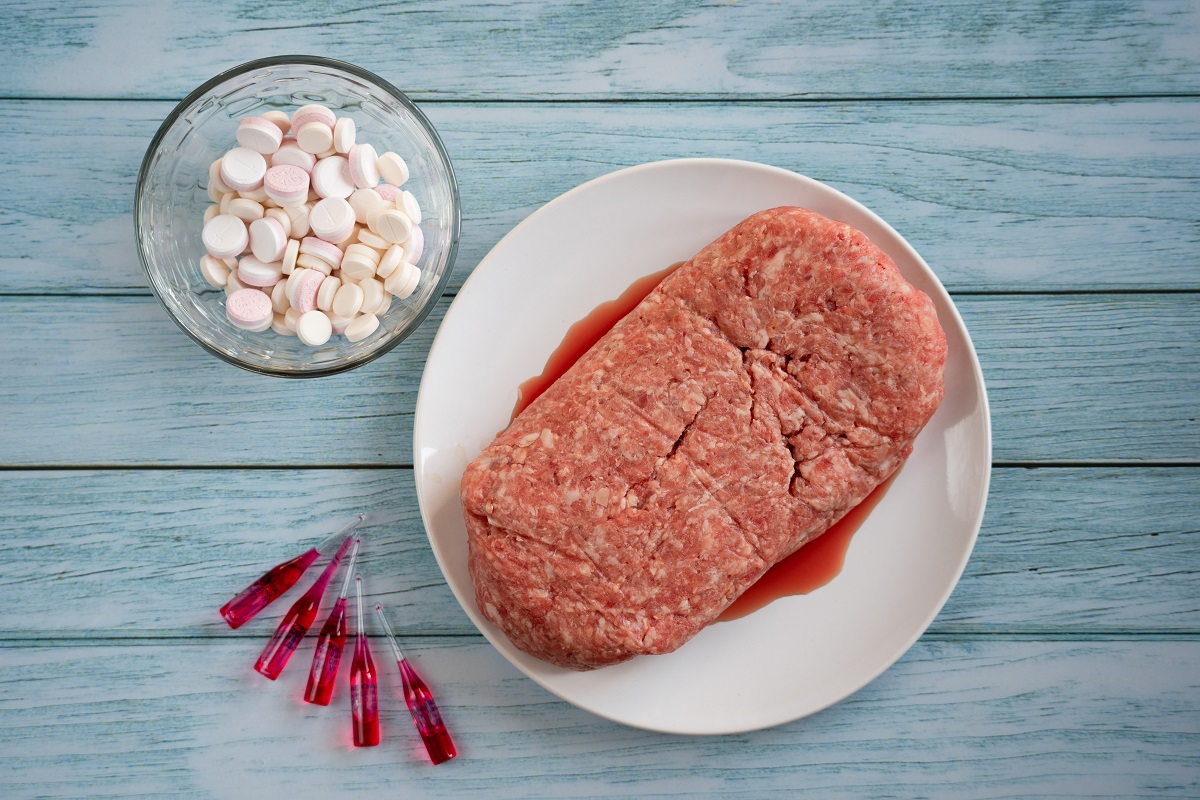 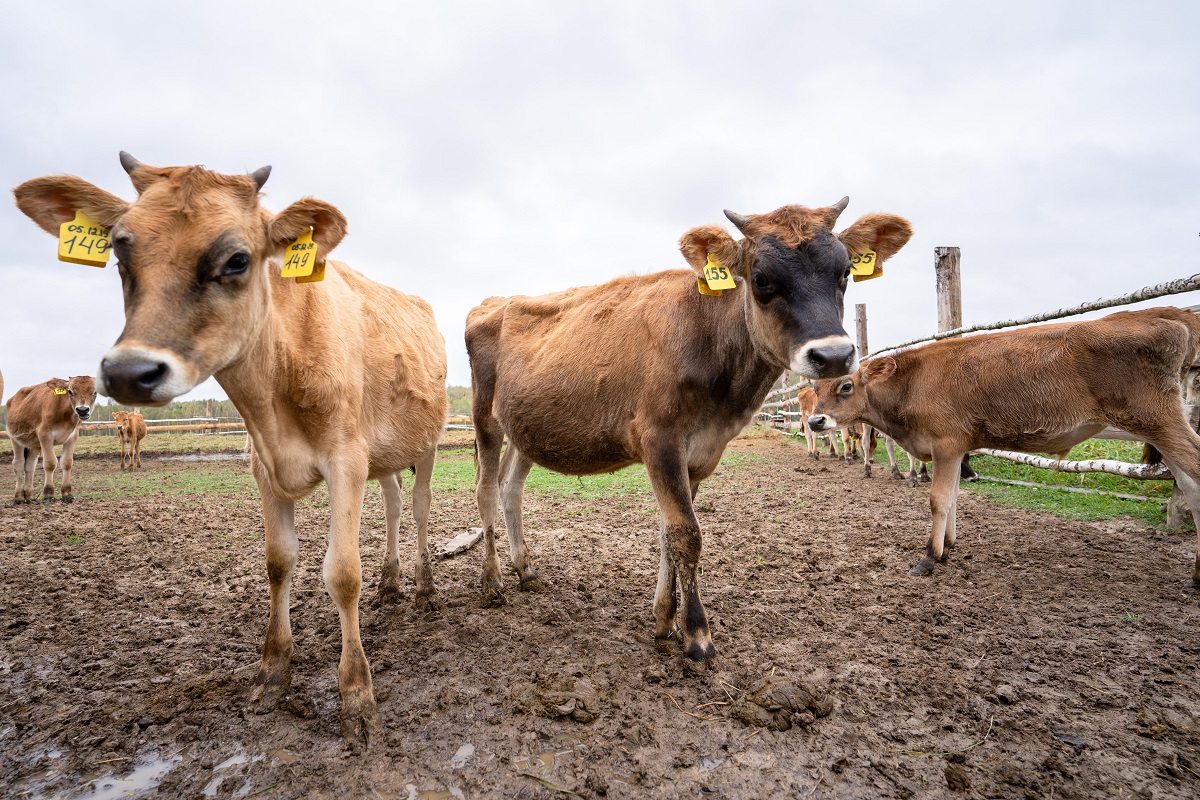