Russia bans Japanese fishermen from fishing off the South Kuriles

Russia suspends the agreement with Japan on cooperation in the field of harvesting marine living resources, the Russian Foreign Ministry spokeswoman Maria Zakharova said in a statement. 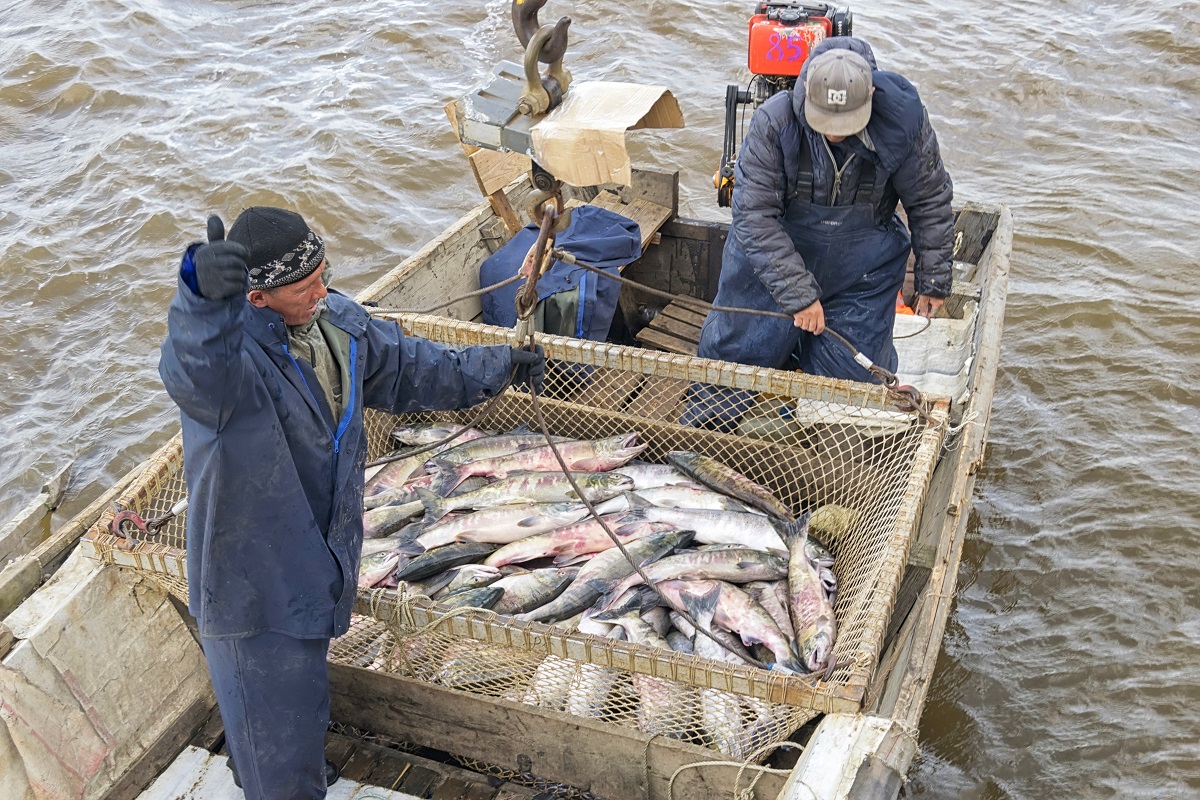 From now on the quota is set for Japanese fishermen to fish near the Southern Kuril Islands.

According to Maria Zakharova, the Japanese side refused to make payments due under the Agreement, delaying the signing of the document on the provision of gratuitous technical assistance to the Sakhalin Region. This document was supposed to be an integral part of this intergovernmental agreement.

“In the current situation, we are forced to make a decision to suspend the implementation of the 1998 agreement until the Japanese side fulfills all its financial obligations,” said Maria Zakharova.