Rosselkhoznadzor suspends imports of hatching eggs and other poultry products to Russia from the Czech Republic and the Netherlands affected by highly pathogenic avian influenza, from October 14, 2022. These measures are resulting from the lack of response from veterinary services in these countries, and inability to ensure the safety of poultry supplied, the press service said in a statement. 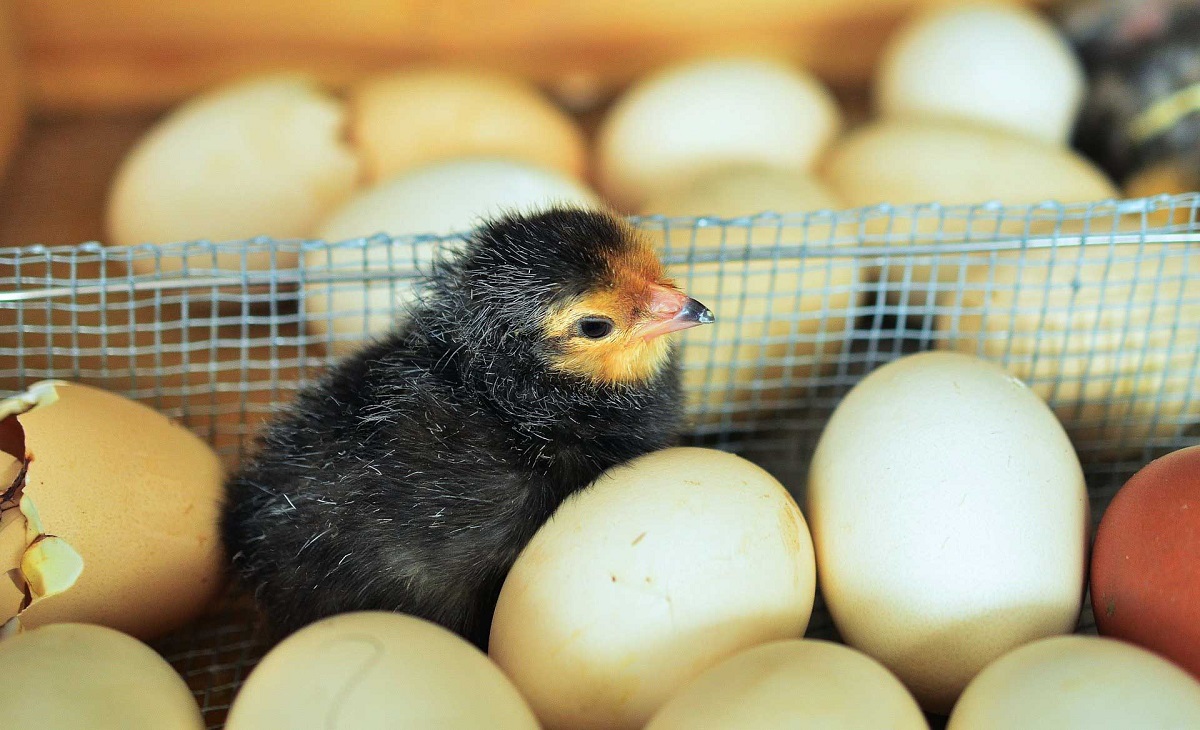 “Europe is facing bird flu evolving and deteriorating. According to the European ADIS system, more than 4,000 avian influenza outbreaks were recorded within the first 8 months of 2022. Tens of millions of birds were culled, and the most affected countries see a vast decline in meat and egg production, and the prices are growing,” the Rosselkhoznadzor said in a statement.

For today, September 30, the Netherlands Food and Consumer Product Safety Authority (NVWA) reported bird flu in laying hens in Wildervank (province of Groningen) and in broilers in Zuidwolde, where 43,000 birds were culled. According to The Guardian, more than 600 outbreaks caused the killing of more than 3,7 chickens, ducks, and turkeys.

Rosselkhoznadzor, being concerned about the situation, reached out to the competent authorities in several EU countries with request to provide documentation, confirming the effectiveness of the veterinary control system, which had to be provided by the end of September 2022. As no replies were received from the veterinary services of the Netherlands and the Czech Republic, and there are no guarantees provided on the safety of poultry products, Rosselkhoznadzor is forced to suspend the import of hatching eggs and other poultry products from these countries to Russia from October 14, 2022,” said the Service.

The officials keep in mind the high risks of introduction of avian influenza into Russia from the Czech Republic and the Netherlands. “The imports may be resumed only after the current situation is settled,” summarized the Rosselkhoznadzor.