The Russian Federal Animal and Plant Health Inspection Service (Rosselkhoznadzor) have decided to extend the transition period for the import of feed products to Russia until December 31, 2022, said Sergey Dankvert, Head of the Service, at the meeting with industry unions and importers of animal feed and feed additives. 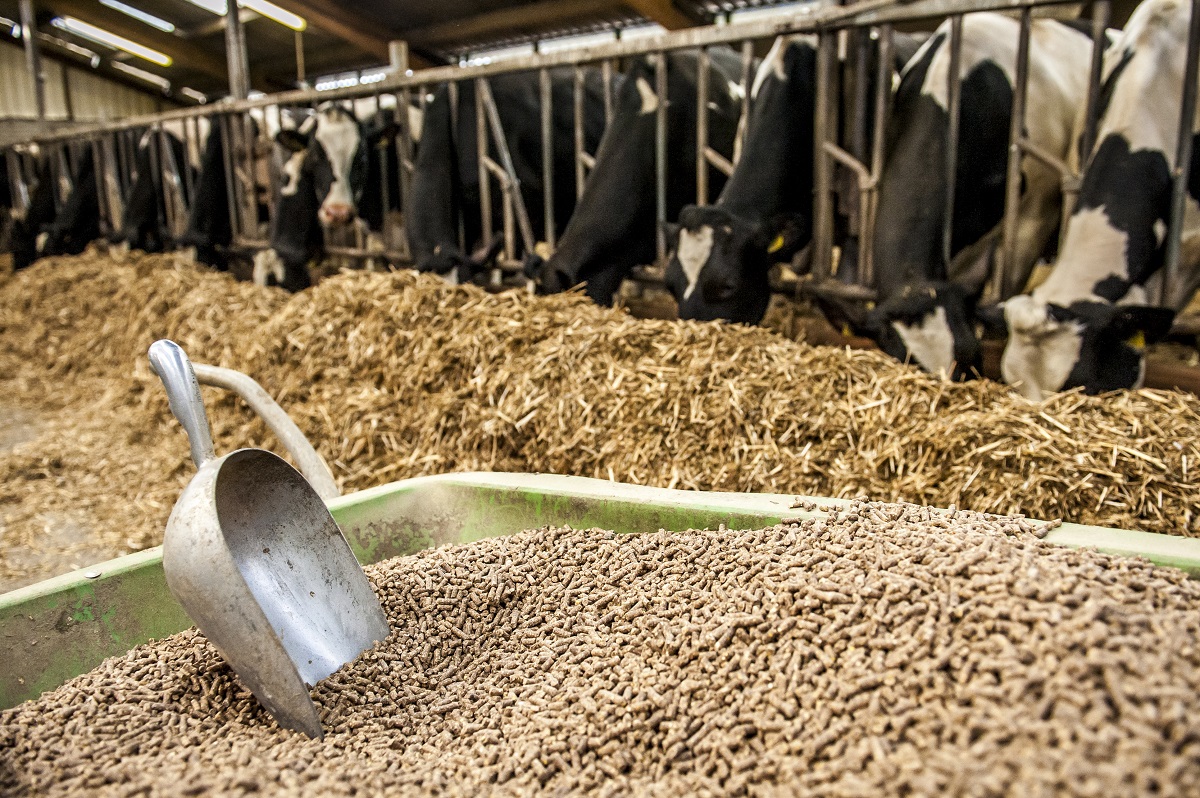 In 2021 the Service authorized imports of feed and feed additives from France, Austria, Italy, Hungary, Norway, China, Brazil, and some products from the Netherlands, Germany, Great Britain, Spain, Belgium and Denmark until March 25.

However, Rosselkhoznadzor keeps revealing inconsistencies between feed labelling information and the actual contents of the product, noted Sergey Dankvert. Thus, the testing run by Rosselkhoznadzor’s FGBI “VGNKI” from January 10 - March 18, revealed mismatches in 25 out of 70 samples from different feed packages. "Inspections carried out in 12 countries confirm the existence of system-level gaps in state and in-process monitoring in the EU countries, including the world’s largest animal feed producers,” said the Head of the Service.

Reminder: The supplies of livestock and pet feeds from a number of European countries, USA and Canada were restrained due to multiple violations of technical regulations. Rosselkhoznadzor repeatedly revealed wide inconsistencies in feed labelling information, both in composition and content, as well as the presence of unregistered components of genetically modified organisms (GMOs). The Service notes the significant weakening of control showed by the exporting countries surveillance authorities.