Cheese is the most widely consumed product of all dairy products in Russia. Over the past six years cheese consumption has risen by 26%, announced Artem Belov, the General Director of Soyuzmoloko, at the DairyTech International Exhibition of Dairy Equipment. 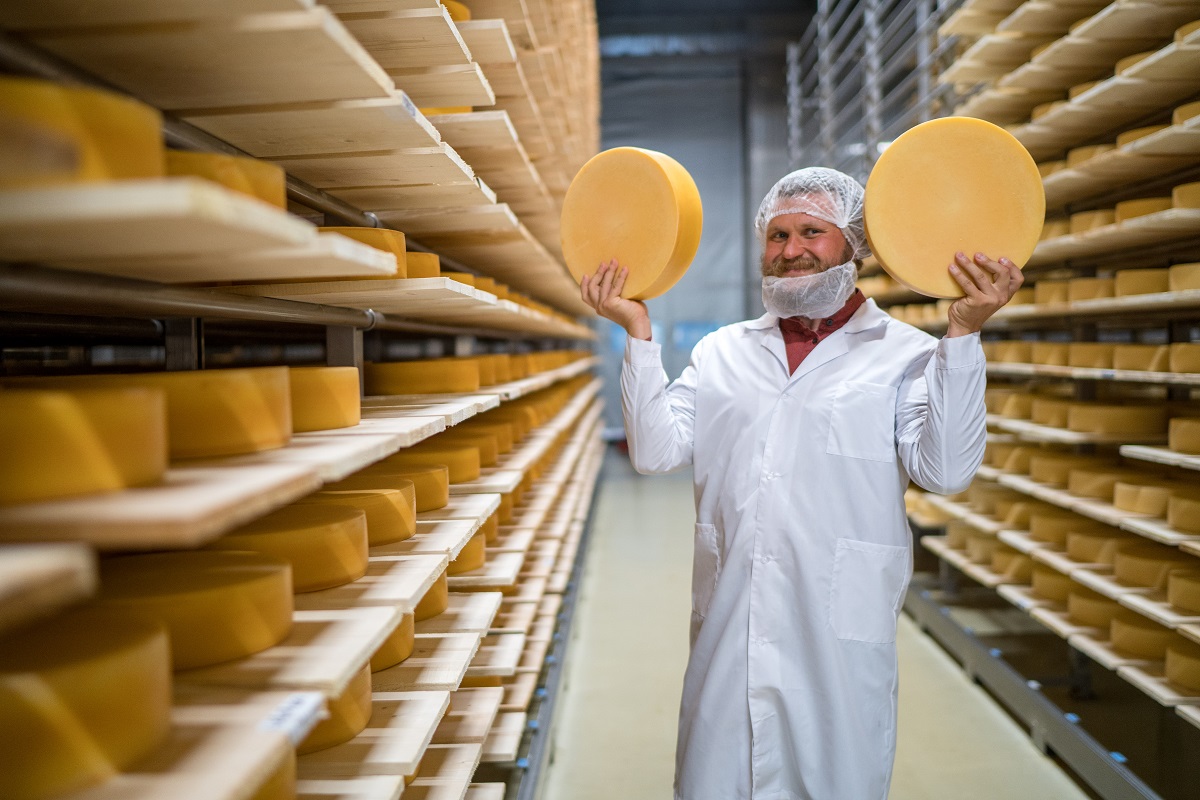 Currently, Russia produces around 800 thousand tons of classic cheeses per year. The total cheese consumption per capita stands at 6.8 kg whereof 6.5 kg account for cheese, and the rest accounts for cheese products.

Planned investments in the sector in the coming years will enhance production capacity of semi-hard and soft cheeses in the country to 150 thousand tons accounting to nearly a quarter of the current production volume.