According to the statement of the press service of the Russian Ministry of Finance, with reference to the decision of the Government Commission on Monitoring of Foreign Investment, Russian exporters are allowed to credit foreign currency revenues to their offshore accounts as of June 6. 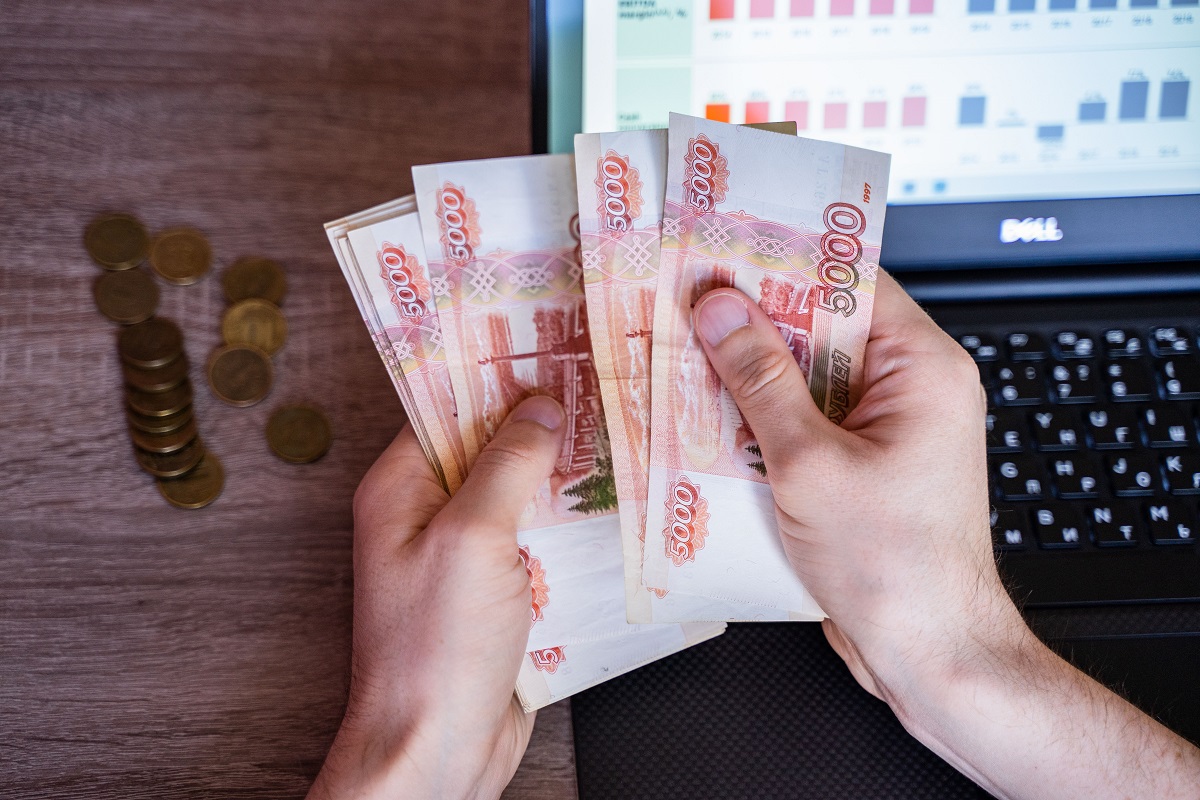 “Residents have the right to transfer foreign currency revenues gained under foreign trade agreements (contracts) to their accounts, opened in offshore banks,” the Ministry of Finance said in a statement posted on its website.

However, the decision on 50% foreign currency revenue conversion is still in force, the statement says.